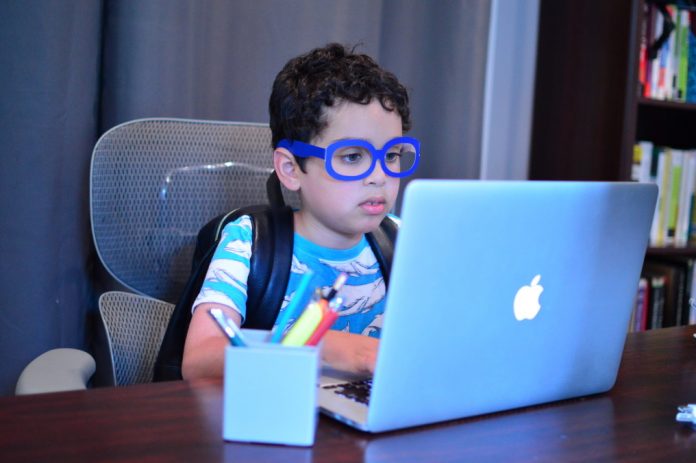 Who is an Innovator

Mayowa isn't just your everyday strategist, he has been through the journey and he gives practical advise on how startups should identify their entry product and attain market fit.

Mayowa holds an Executive Master of Business Administration (EMBA) from the Lagos Business School. He also has certifications in Behavioural finance from Saïd Business School, University of Oxford; and Economic Analysis of High-Tech Industries from Yale School of Management.

Who is an Innovator

Why business growth stalls, and what you should do.